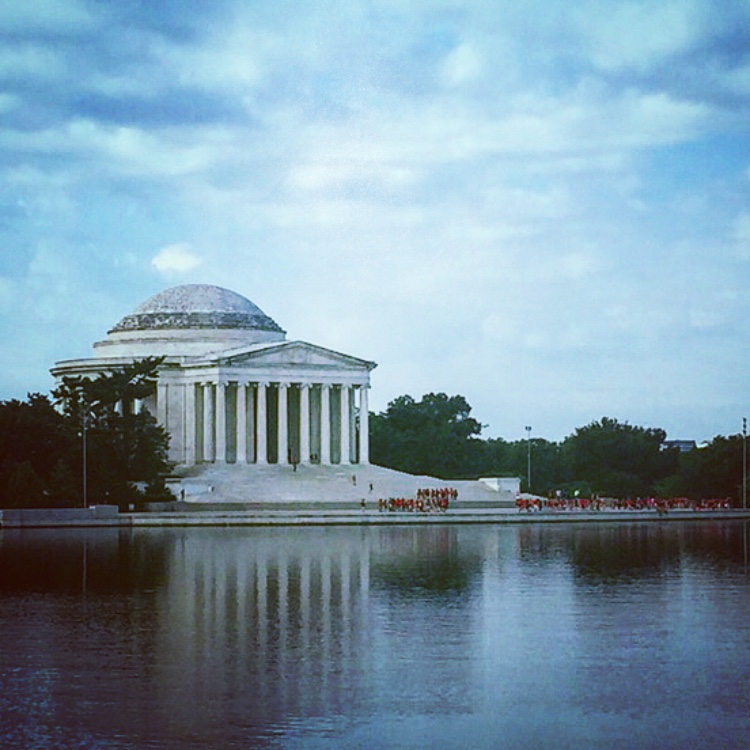 I’ve done my fair share of traveling – I mean, I studied abroad in Switzerland for eight months. I’ve seen people of many cultures, both inside and outside of their home region. However, there is always one group that stands out more than all others: my fellow Americans. So here are ten ways to spot an American abroad.

Americans tend to be quite the loud bunch. If you are in a relatively quiet place – a park, a religious site, some form of public transportation – and there is one group making a lot of noise, odds are, they are American.

I think the American use of the fanny pack derived from their constant fear of being pickpocketed while travelling. Now, don’t get me wrong, pickpocketing is a real issue. However, there is a difference between being alert and being overly paranoid. Also, wearing a fanny pack is like a giant arrow pointed at you saying, “American tourist,” so in a way it could make you more of a target.

The Assumption that Everyone Speaks English

Americans are one of the few groups in the world that lacks in the ability to speak a foreign language. Therefore, because they literally have no other way to communicate, they simply end up assuming everyone speaks English.

Just a tip to all of my fellow Americans out there: Try to learn the basics of a language (examples: Hello, Thank you, Goodbye). If you do, people will be much more inclined to like you instead of thinking that you are another ignorant American.

The Types of Clothes

Americans tend to have a distinct style of clothing. I’ll describe it as overly casual. Like you would not see a European leave home in what an American tourist wears. Ever.

Americans use Fahrenheit while everyone else uses Celsius. Why? I’m not sure, but it just makes for a confusing time.

For some odd reason, we, as Americans, use the imperial system, while everyone else uses the metric system. So basically, any time you need to figure out the distance to some destination, if someone says it in miles, odds are, it’s an American tourist.

The Assumption that the Bill Will Be Brought to the Table

In a good chunk of the world, the bill is not brought to the table at a restaurant. Rather, the restaurant is quite happy allowing you to sit at the table as long as you like, so you have to ask for the bill before you leave. This is very much not the case for American restaurants, as they are all about maximum income (and, therefore, a quick turnover rate). So Americans may feel a bit out of their element when they have to ask for the bill to be brought to the table.

The Assumption that Water is Free

In the majority of countries, water is not free at restaurants. You pay for bottled water – you don’t get free tap water, like at American restaurants.

The Instinct to Take Your Shoes Off at the Airport

This is probably my favorite clue to figuring out who is American. At U.S. airport security, everyone MUST take off their shoes. However, at most other airports across the globe, this is not the case. So if you’re wandering through an international airport and you see someone taking off their shoes to get through security, odds are they are American.

Any other ways to spot an American abroad? Write them in the comments!! 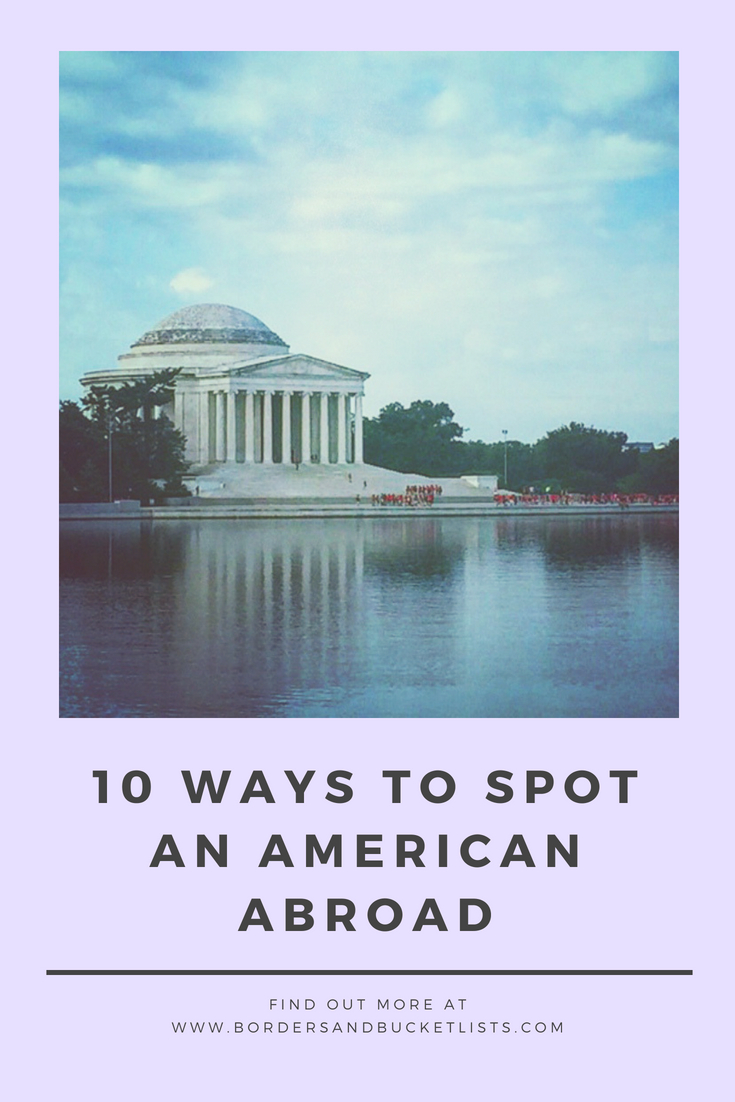