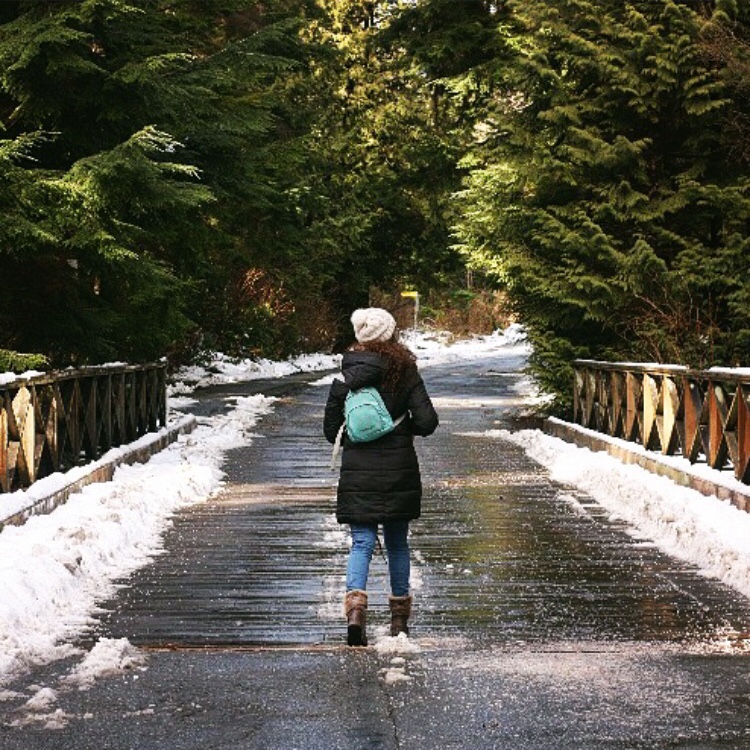 This past week, I, along with a couple of friends, went up to Vancouver, Canada, and it was absolutely amazing!  I hadn’t heard a lot about Vancouver before going – like what is there to see? What is there to do?  But after spending a week discovering the city, we found four ways that Vancouver is underrated. 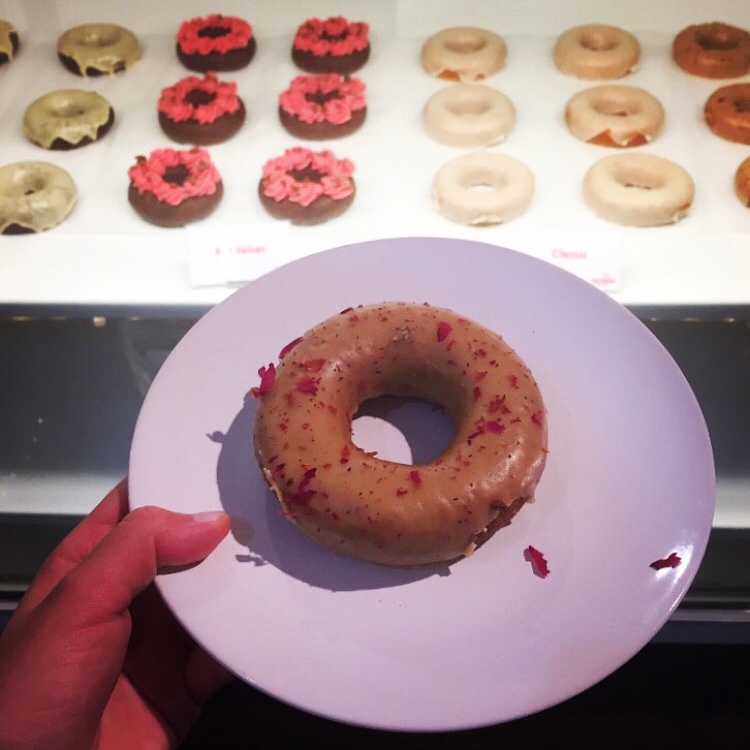 Vancouver is very much a hidden food scene.  They have so many types of ethnic food – and its good ethnic food too.  While we were there, we had Moroccan, Vietnamese, Canadian, Lebanese, Japanese, and Belgian food – and all of them were delicious!  I definitely recommend Medina Cafe for a Moroccan-inspired brunch, The Flying Pig for Canadian cuisine, and Marutama Ramen for amazing Japanese ramen.

As for to-go foods, Canada just kills it in the donut game.  After having donuts in Vancouver, I think America needs to step up their game lol.  If you find yourself in the area, definitely go to Cartems Donuterie and Tim Horton’s (get a honey cruller and an ice capp to go with it).

Canadian people are stereotyped as being the nicest people ever.  And, I have to say, I don’t think that stereotype is wrong.  Vancouver definitely has the sweetest humans I have ever encountered.  When riding on public transportation, the people who got off at the bus were still sure to call out a “thank you” to the bus driver, even though he was all the way at the front.  As a matter of fact, the meanest thing we ever heard any Canadian say while we were there – and this dude was genuinely angry – was “You goof!”  Canadians are so so sweet!

I think the sweet nature of the Canadian people rubbed off of on their dogs too.  We saw so many dogs during the week we were there, and very few just walked on past.  Most of them were so excited to see any humans.  They would always come up and greet us.  One Australian Shepherd was so excited that he ran up and nearly tackled both me and my friend at the same time.  And the little doggos seemed to never angrily bark at each other like they do in the U.S.!  Perhaps I’m a little biased, because I loved Vancouver so much. 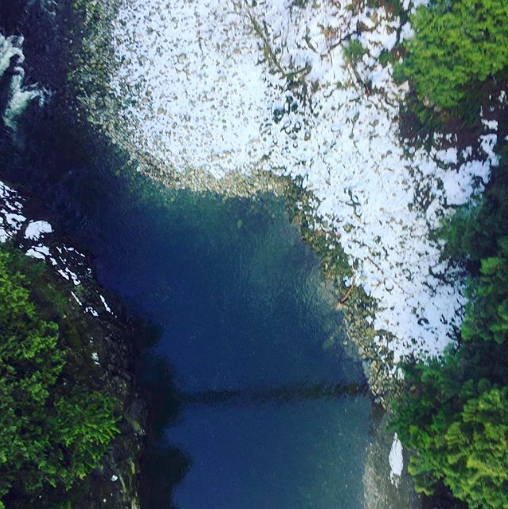 Even though Vancouver is a big Canadian city, the Canadians still very much made an effort to preserve the nature in the area.  There are a ton of parks pretty close to downtown Vancouver.  Plus, just a ten-minute bus ride away, there is Stanley Park, which is pretty much the size of downtown Vancouver.  In addition, Vancouver upkeeps their nature areas very well.  Stanley Park was clean and pristine, even though it was clear that they had hundreds of visitors every day.

I would also recommend visiting the Capilano Suspension Bridge.  Even though it may seem to have a pretty hefty price tag at first, I definitely think it’s worth the visit.  You are able to immerse yourself in nature wandering from one path in the trees to another. We were even able to casually see a waterfall while we were there!

Are you convinced that Canada is underrated now? Here’s everything you need to know about planning a trip to Canada.

Have you ever been to Vancouver? Do you agree that it’s underrated? Write about it below in the comments! 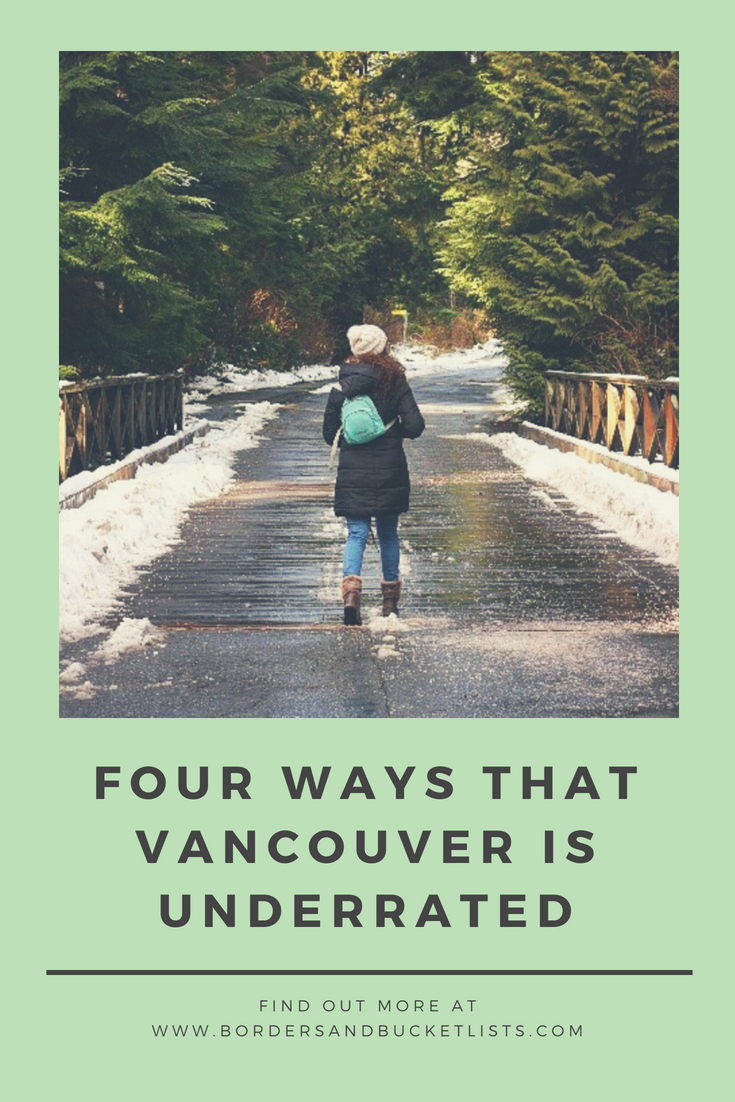