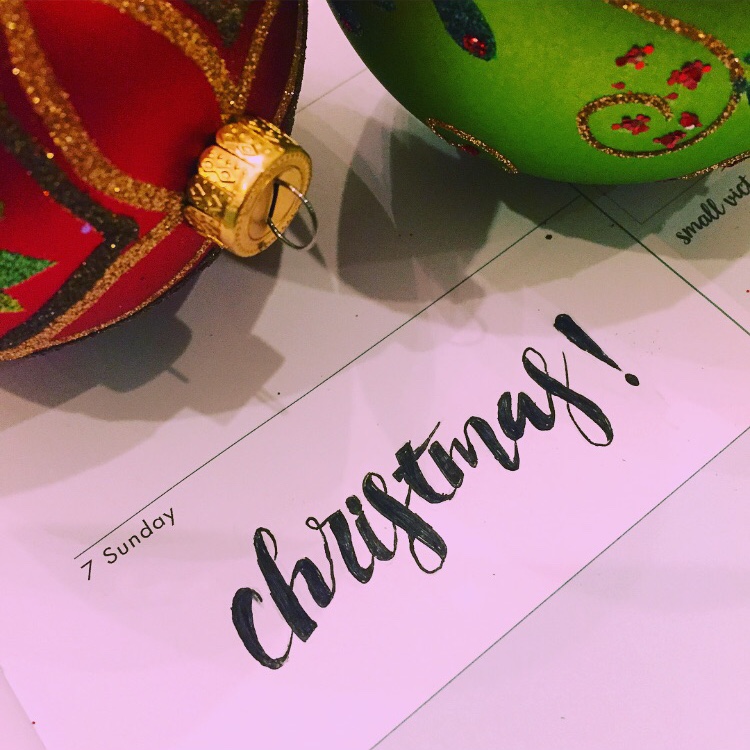 So why do they celebrate Christmas on January 7th?

And just to throw out another curve ball…

So the discrepancy between the two calendars is not stable; it is still growing.  Therefore, by the year 2100, Orthodox Christians will be celebrating Christmas on January 8th.

So why don’t they just change calendars and celebrate Christmas on December 25th?

Honestly, I’m not sure.  In general, Orthodox Christians are very traditional people, so they could be quite reluctant to change the ways of their ancestors – especially just for another arbitrary date.

So are there Christmas traditions any different?

A typical Orthodox Christian Christmas consists of a midnight mass that begins on January 6th and ends on January 7th.  In other words, you show up at the church at say 8:00 p.m. or 9:00 p.m. (there is only one service, because there is a rule that an altar can only be used once a day), and mass will finish just after midnight with a traditional communion.  (Yes, it is quite a long mass.)

In addition, a “mass” is quite different from a typical Protestant or Baptist service.  During a mass, the same words are said each time.  Sometimes the St. Basil liturgy (kind of like the “script” I suppose) is used for mass, while other times another liturgy is used.  There is only one factor of the Christmas liturgy that various by year: the short sermon by the priest.  The sermon will discuss the Bible reading of the day, and, therefore, for Christmas, it will be on the birth of Jesus.

Communion may be a bit of a shocker.  Only Orthodox Christians can take communion.  The process may seem a bit odd at first.  Everyone will line up, shoes off and napkin in hand (women also wear a head covering) to receive communion.  When they reach the priest, he will place the piece of bread (which represents Christ’s body) into the mouth of each person before they are given a spoonful of watered-down wine (which represents Christ’s blood).

And, of course, there’s the food!

So I guess Christmas isn’t only on December 25th.

Christmas is on January 7th too.